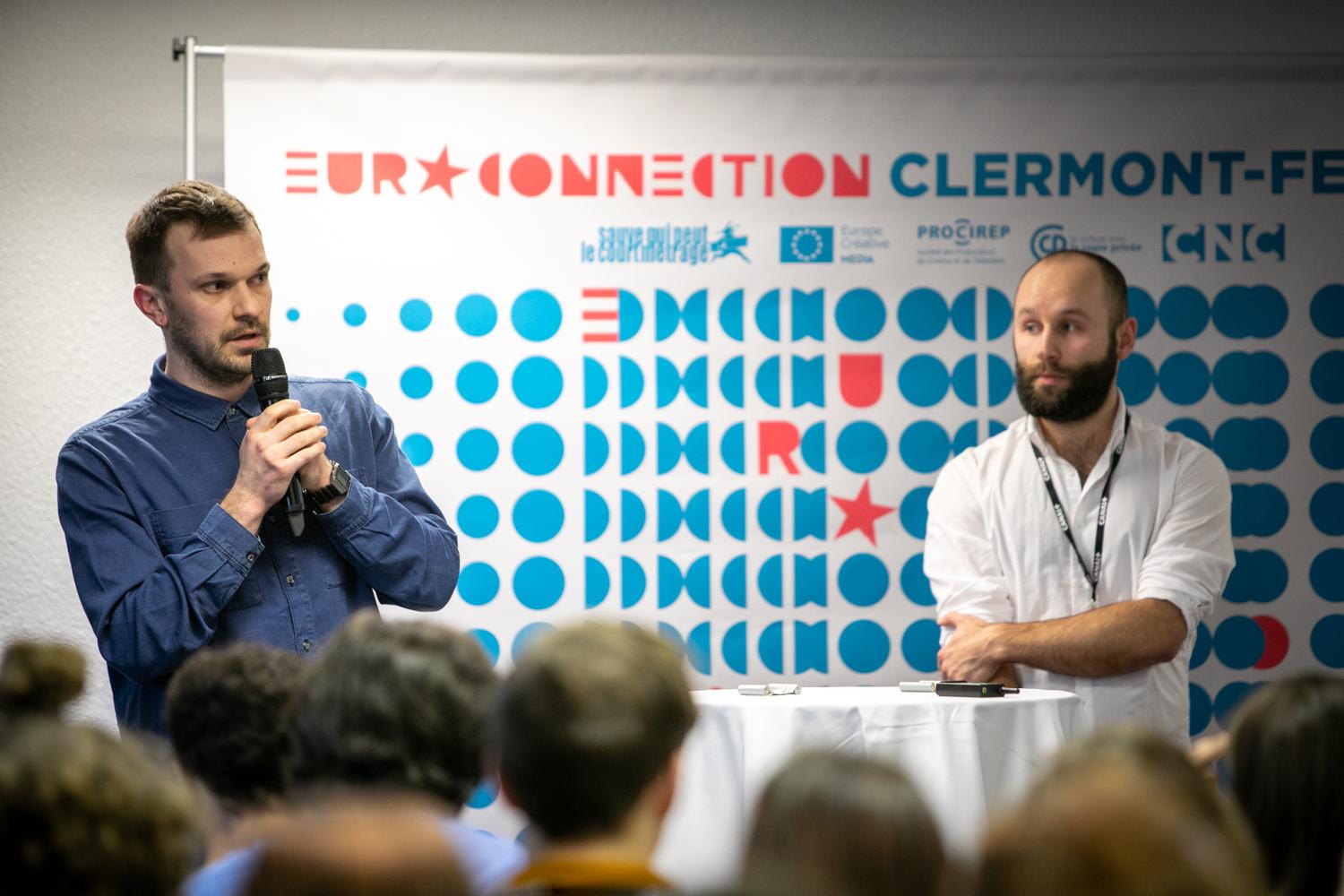 Euro Connection is the main platform for the co-production of short films. This two-day pitching and networking event aims at fostering partnerships between European and international production companies faround short film projects. The next edition will take place on Tuesday February 4th and 5th 2020, and will include pitching sessions, informal networking for producers and participants and one-on-one business meetings.

14 European projects were carefully selected to be presented at the 12th edition of Euro Connection, and 5 international projects will be present at the very first edition of La Petite Fabrique (in partnership with the Institut Frabçais).

87 films were completed, including 44 international co-productions, as a result from the first 10 editions.

Coordination of the Market submissions and the Pro Services

Coordination of the professional events and the Euro Connection program