Culture at the hospital

The possible action programs are:

The Auvergne Cinema and Audiovisual Education Pole was therefore asked to organize :

Rendering of the programming workshop by psychiatric patients at Sainte-Marie Hospital, Clermont-Ferrand

In parallel with the screenings, film production workshops were also set up within the Estaing hospital and were handled by the FAR association.

Member of the national selection committee

Culture at the hospital 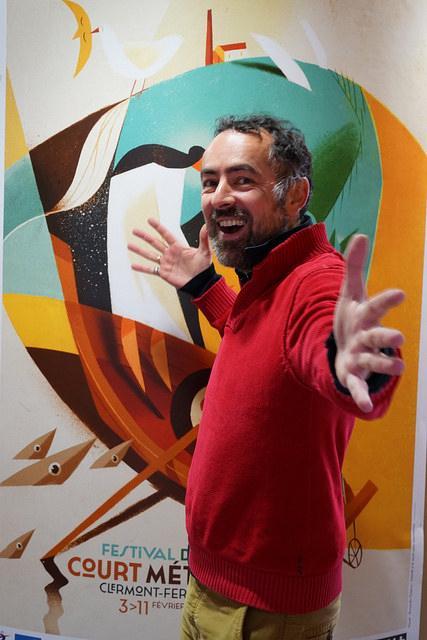 Networks
Educational activities Newsletter
Recent news
All partners
Clermont ISFF | Culture at the hospital | Clermont ISFF
class="page-template page-template-sqp-page page-template-sqp-page-php page page-id-4247 page-child parent-pageid-4240 samba_theme samba_left_nav samba_left_align samba_responsive fl-builder cookies-not-set"
We use cookies to ensure the best experience on our website. If you continue to use this site, we will assume that you are satisfied.OkCookie Policy