Short film is the space of experimentation and the emergence of the cinema: it is essential for Sauve qui peut le court métrage to be a support for young creators. In order to increase the attractiveness of the territory and to increase the quality of services offered to authors, directors and production companies, it is essential to develop a creative pole articulated around artistic residencies. Currently, with its partners, the association offers 2 residences monitored by Educational Pole and the Film Commission.
Scriptwriting residence
Original music creation residence

The National School of Architecture of Clermont-Ferrand and Sauve qui peut le court métrage, supported by the Drac, the Auvergne Region as well as the Rectorate, proposed the first scriptwriting residency in Clermont-Ferrand during the month from November.
Italian scriptwriter and director Giacomo Abbruzzese was the winner in 2015. The residence allowed him to write his first feature where urbanism, space and territories are essential issues.
His latest short film "Stella Maris" was selected for the 2016 César. For more informations : http://www.giacomoabbruzzese.net

Workshops for an exchange time during school hours
For a month, the artist worked with five schools in Clermont to exchange with nearly 150 students and introduce them to cinema.
The National School of Architecture, the Lycée Ambroise Brugière and Lafayette, Gerard Philippe College and the Charles Perrault School have enjoyed a privileged time with the director. From screenplay to filming to photography and filmmaking, all areas have been treated by the students.
A free screening of the short film "Fireworks" in the presence of the director, took place on Thursday, November 5 at 17:30 at the School of Architecture.

About Giacomo Abbruzzese and his residence in Clermont-Ferrand :
(...) I was able to develop and bring to fruition the second writing of my feature film Disco Boy, produced by Stromboli Film. I also discovered places in Clermont-Ferrand that I knew little about (...) that finally inspired me to shoot scenes in. (...) 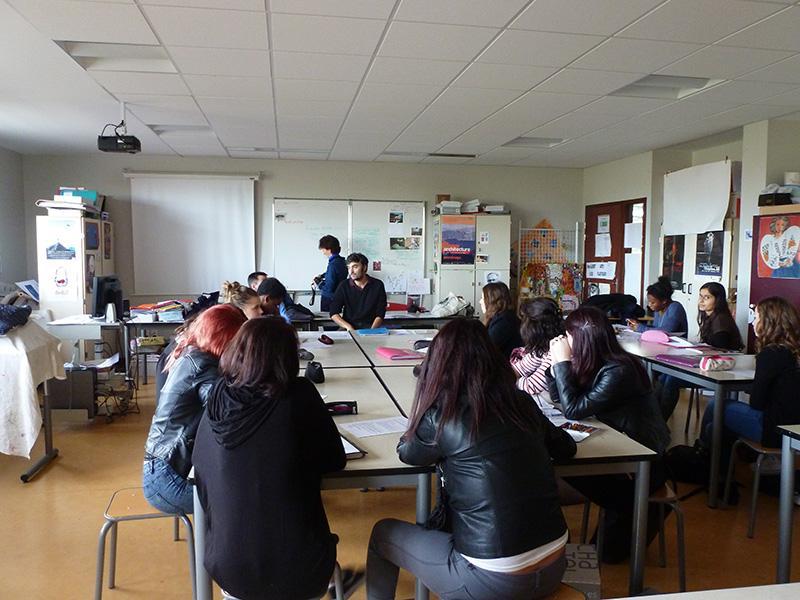 Meeting with the students of Lycée Ambroise Brugière 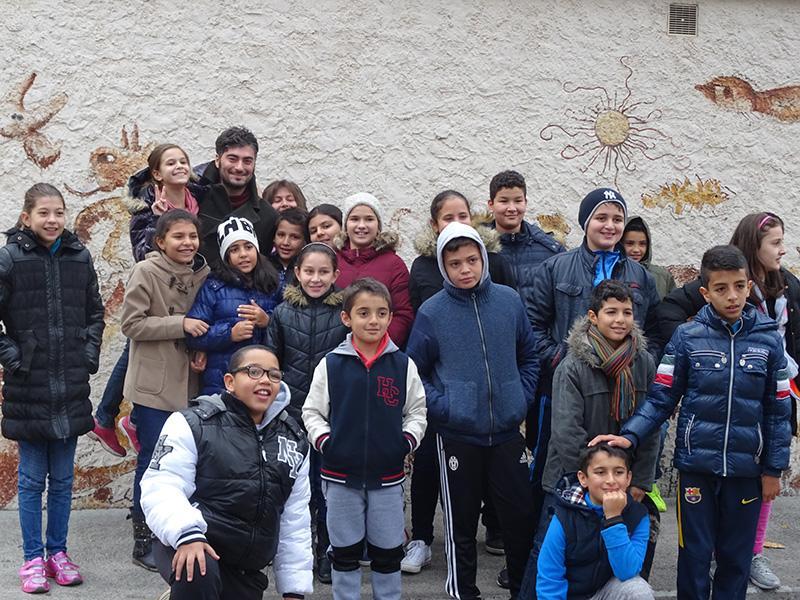 Meeting with the Charles Perrault School 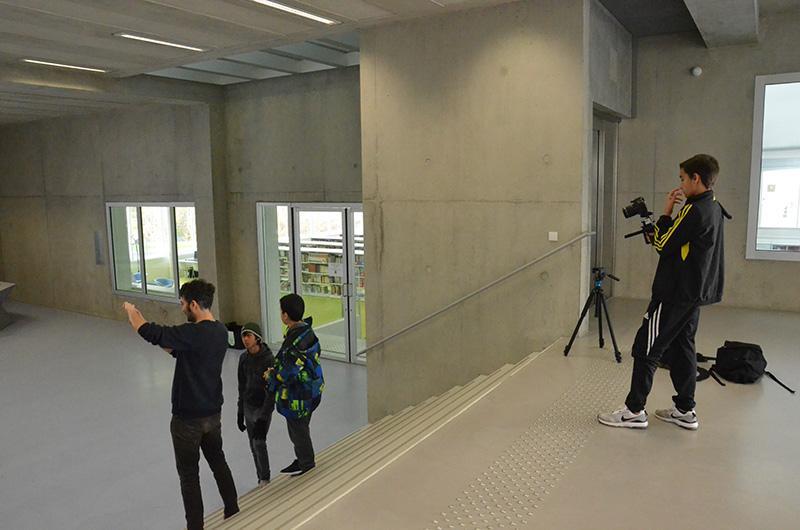 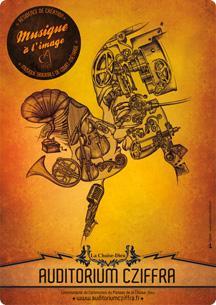 This project is supported by the Regional Directorship of Cultural Affairs of Auvergne, the Regional Council of Auvergne, the Department of Haute-Loire and SACEM.
This artistic residence will last for one week between November and December 2017 with the recording of the music of a short film at the Auditorium Cziffra de la Chaise-Dieu and editing and mixing (if necessary) at MC Studio to the Chomette.

Various means are available to carry out this residency: a scholarship between 5000 € and 7000 € taking charge of the artistic expenses (artists' salaries ...), the Cziffra auditorium, a sound technician ...
Music is only too rarely an integral part of the beginning of a film's conception or production. This residency gives the original music the place that must be its own in the process of cinematographic creation.

Deadline for submission of applications: March 31, 2017
Files that have already been submitted can not be re-submitted. 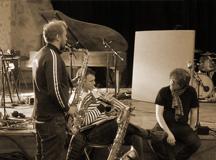 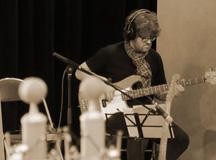 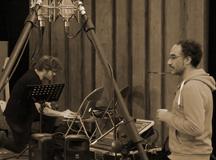 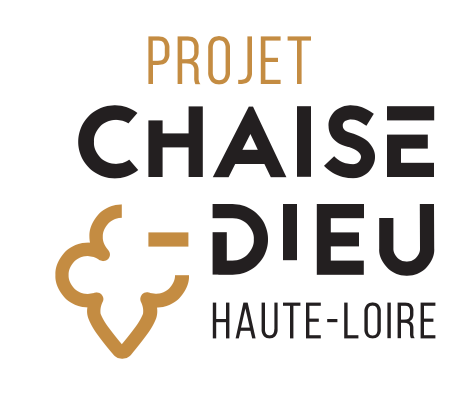